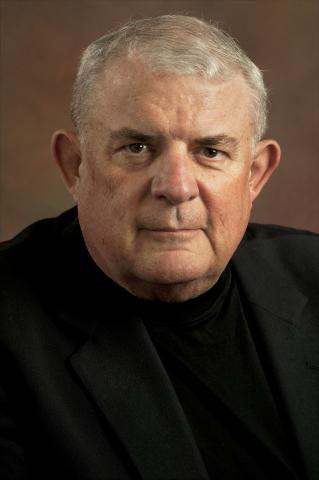 Each year, 32 Rhodes Scholars are named in the United States. The selection process involves 16 regional committees composed of six former Rhodes Scholars and a chair who is not a Rhodes Scholar. For the past 17 years, Hutchinson has served as a District Secretary, responsible for organizing the competition, making arrangements for committee members, and communicating with both candidates and the representatives of the Rhodes Trust. He also served on the board of the Association of American Rhodes Scholars between 1998 and 2006.

In addition to his Law School appointment, Hutchinson is the William Rainey Harper Professor in the College, Master of the New Collegiate Division, and Associate Dean of the College. He was among six Parkin Award recipients for the 2017-18 academic year, and will receive the award at a dinner on November 16.