Thomas J. Miles, Dean and Clifton R. Musser Professor of Law and Economics, congratulated all four faculty members in an email to the faculty, saying, “It is terrific to see their impressive achievements, their splendid teaching, and their many contributions to our intellectual life honored in this way.  We all look forward to the ways in which they will add to the distinction of the existing professorships and establish a high standard of excellence for the new professorships.”

Biographical information about the four faculty members is below. Nineteen additional professors from around the University have received named professorships and designations of Distinguished Service Professor. Read more about these professors at the University website. 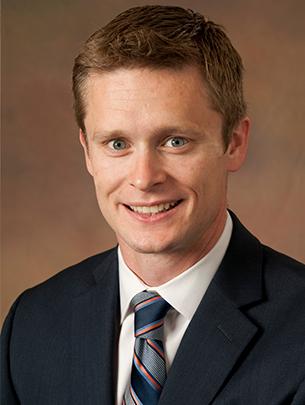 Anthony Casey has been named the first Donald M. Ephraim Professor in Law and Economics.

The Law School’s deputy dean and the director of the Center on Law and Finance, Casey, JD’02, is an expert on business law, finance and corporate bankruptcy. His research has been published in the Yale Law Journal, the Columbia Law Review, the Supreme Court Review, and the University of Chicago Law Review. He teaches courses and seminars in corporate governance, business law, bankruptcy and reorganization, finance, litigation strategy, civil procedure, and law and technology.

Before entering academia, Casey was a partner at Kirkland and Ellis, LLP, and an associate at Wachtell, Lipton, Rosen & Katz. His legal practice focused on corporate bankruptcy, merger litigation, white-collar investigations, securities litigation and complex class actions. Casey also served as a law clerk for Chief Judge Joel M. Flaum of the United States Court of Appeals for the Seventh Circuit. 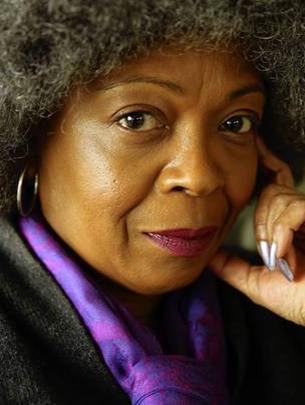 Director of the Law School’s Criminal and Juvenile Justice Clinic, Conyers, AB’76, JD’83, has devoted her career to criminal and juvenile justice reform and is actively engaged in local, national and international juvenile justice policy. In addition to policy work, the clinic provides direct representation to children and young adults accused of crime. A nationally recognized leader in trial skills, Conyers teaches the Law School’s Intensive Trial Practice Workshop and a seminar titled “Life (and Death) in the Law.” She has been honored with numerous awards, including a University of Chicago Diversity Leadership Award earlier this year.

Before joining the Law School, Conyers served as an assistant public defender, supervisor and deputy chief in the Office of the Cook County Public Defender from 1986 to 1993. 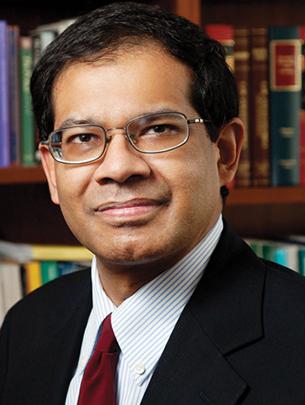 Dhammika Dharmapala has been named the Paul H. and Theo Leffmann Professor.

A renowned expert in tax policy and law and economics, Dharmapala is co-editor of the Journal of Law and Economics andis an international research fellow of the Oxford University Centre for Business Taxation and a fellow of the CESifo Research Network (based in Munich). He serves on the advisory board of the Urban-Brookings Tax Policy Center and has previously served on the Boards of the American Law and Economics Association, the National Tax Association and the International Institute of Public Finance.

His scholarship, which spans the fields of taxation, the economic analysis of law, and corporate finance and governance, has been published in leading scholarly journals, and also has been cited in various media outlets, including the New York Times, the Washington Post, Bloomberg Businessweek, and The Economist. 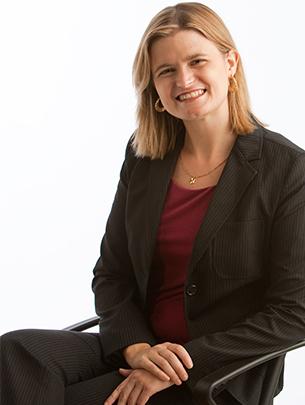 Sonja Starr has been named the Julius Kreeger Professor.

Starr, who joined the University of Chicago faculty this year, has a deep background in the use of quantitative analysis to examine the effects of criminal justice policies. Her innovative research includes empirical studies on the expungement of criminal convictions and racial disparities in prosecution. She also has written about policies designed to expand employment opportunities for people with criminal records, the challenges of empirically analyzing policing disparities, and equality concerns associated with the use of predictive algorithms by police and courts.

A graduate of Yale Law School, Starr has clerked for Judges Merrick Garland of the U.S. Court of Appeals for the D.C. Circuit and Mohamed Shahabuddeen of the International Criminal Tribunals for Rwanda and the former Yugoslavia. Before coming to the University of Chicago, Starr taught at the University of Maryland and Harvard Law School.